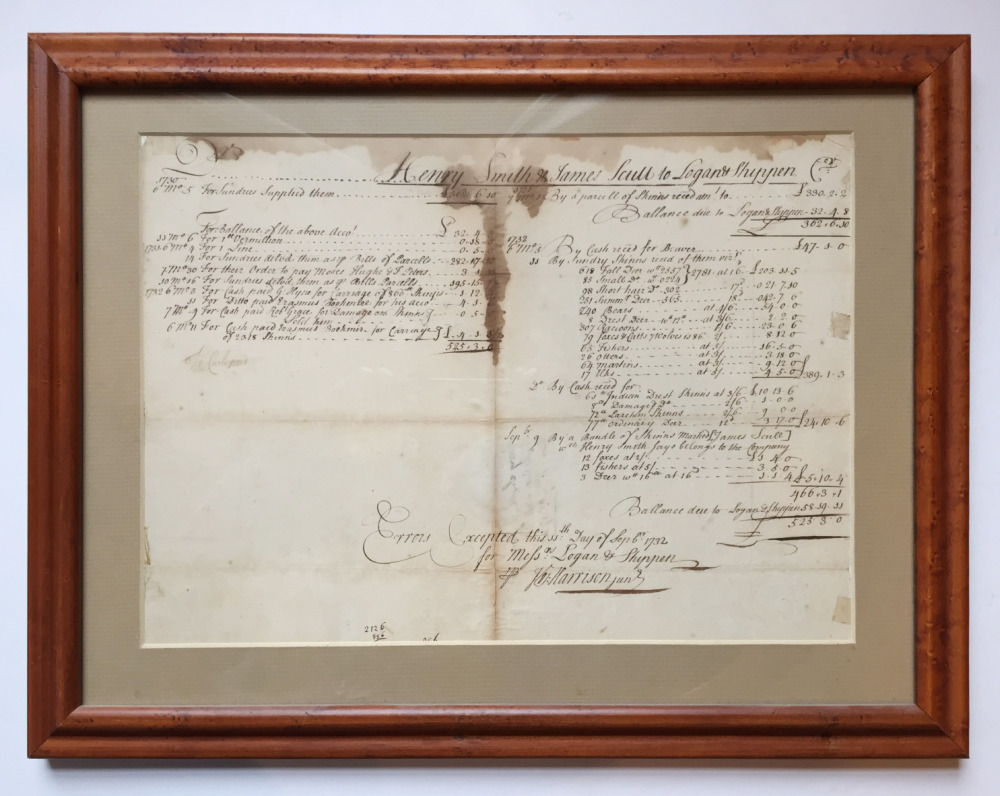 James Logan (20 October 1674 – 31 October 1751), a statesman and scholar, was born in Lurgan, County Armagh, Ireland, of Scottish descent and Quaker parentage. In 1699, he came to the colony of Pennsylvania aboard the Canterbury as William Penn's secretary.